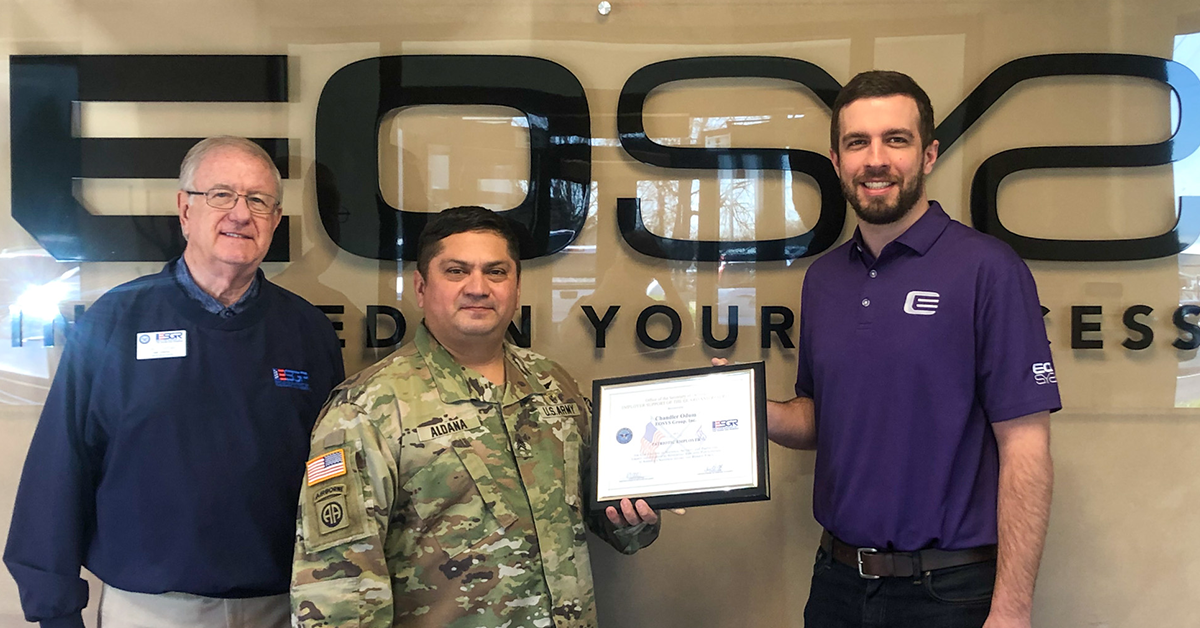 The award was the result of a nomination by EOSYS employee-owner and SSG Alfredo Aldana. Alfredo is a member of the Tennessee Army National Guard. Over the last 3 years he has been deployed in Europe as well as supported Covid efforts in Tennessee.

“Since I’ve worked at EOSYS the company has always been extremely accommodating of my military service. In the last 3 years I was away serving all but 5 months, and I never lost support from the company. It’s as if I never left,” said Aldana when asked why he was motivated to nominate Odom and EOSYS.

EOSYS would like to thank Alfredo as well as all of the members of our Armed Forces for their bravery, service and sacrifice in serving our country.

ESGR has served our country for more than 45 years, fostering a culture in which all employers support and value the employment and military service of members of the National Guard and Reserve in the United States. These citizen warriors could not defend and protect us at home and abroad without the continued promise of meaningful civilian employment for themselves and their families. 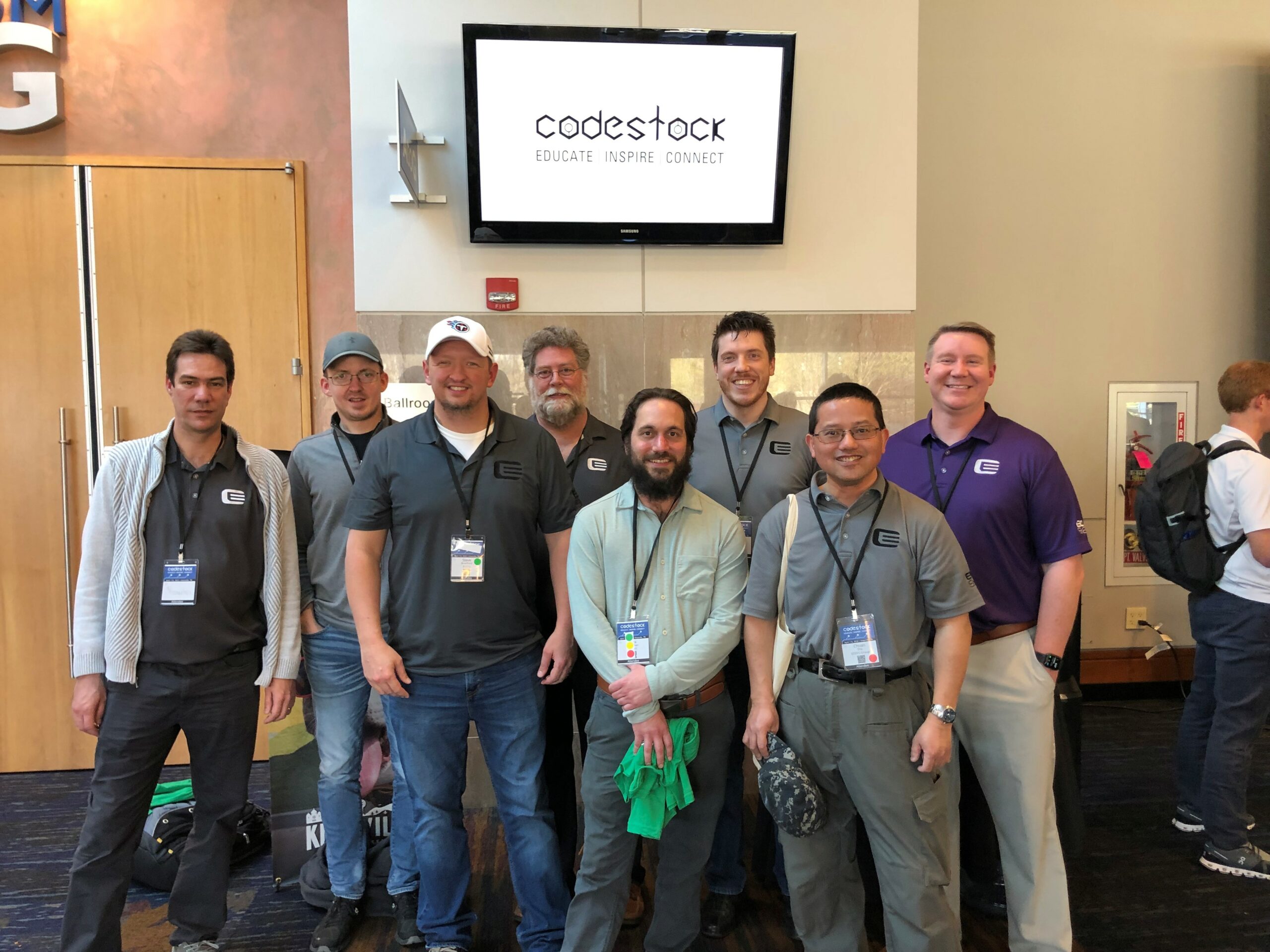 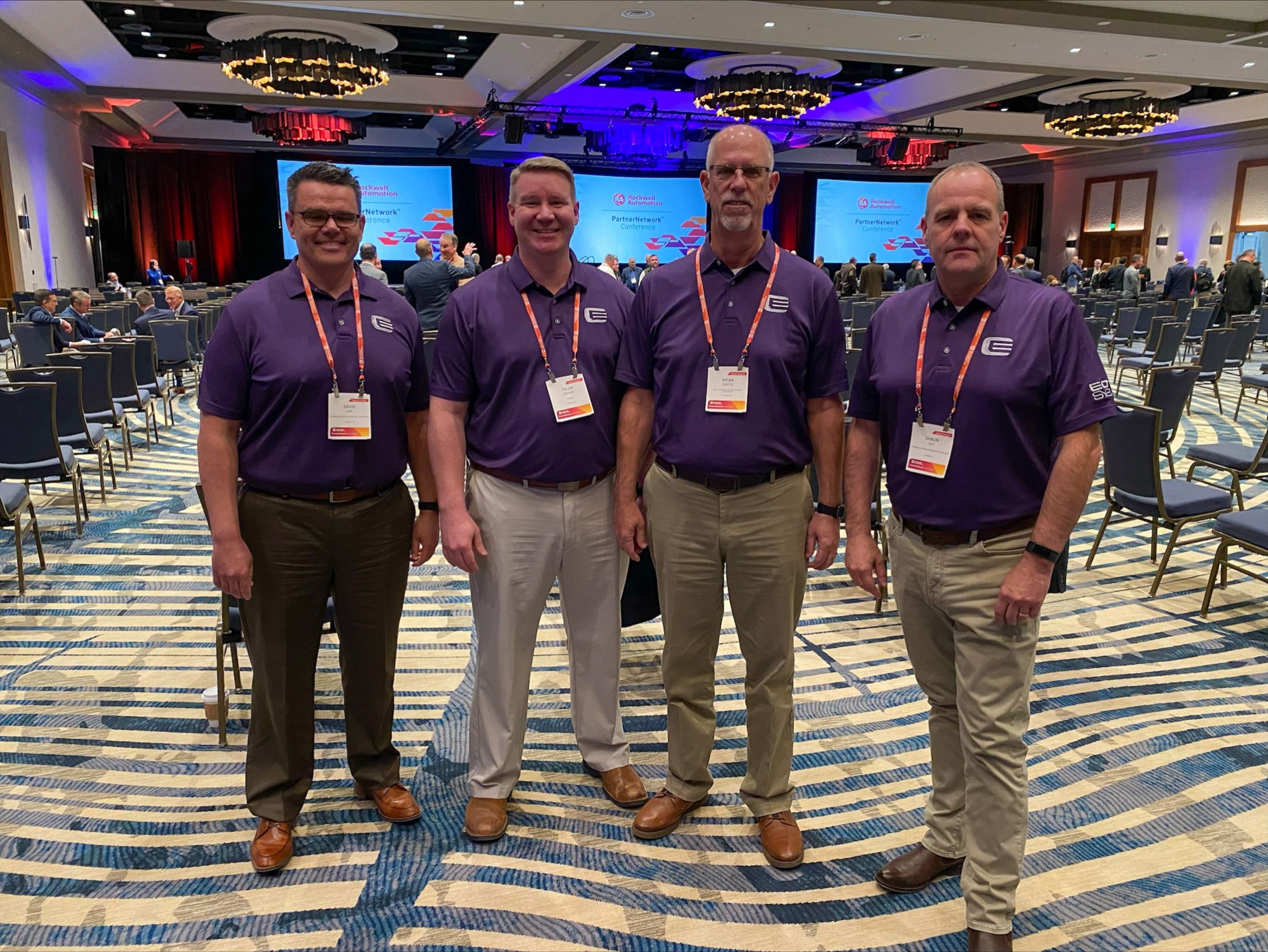 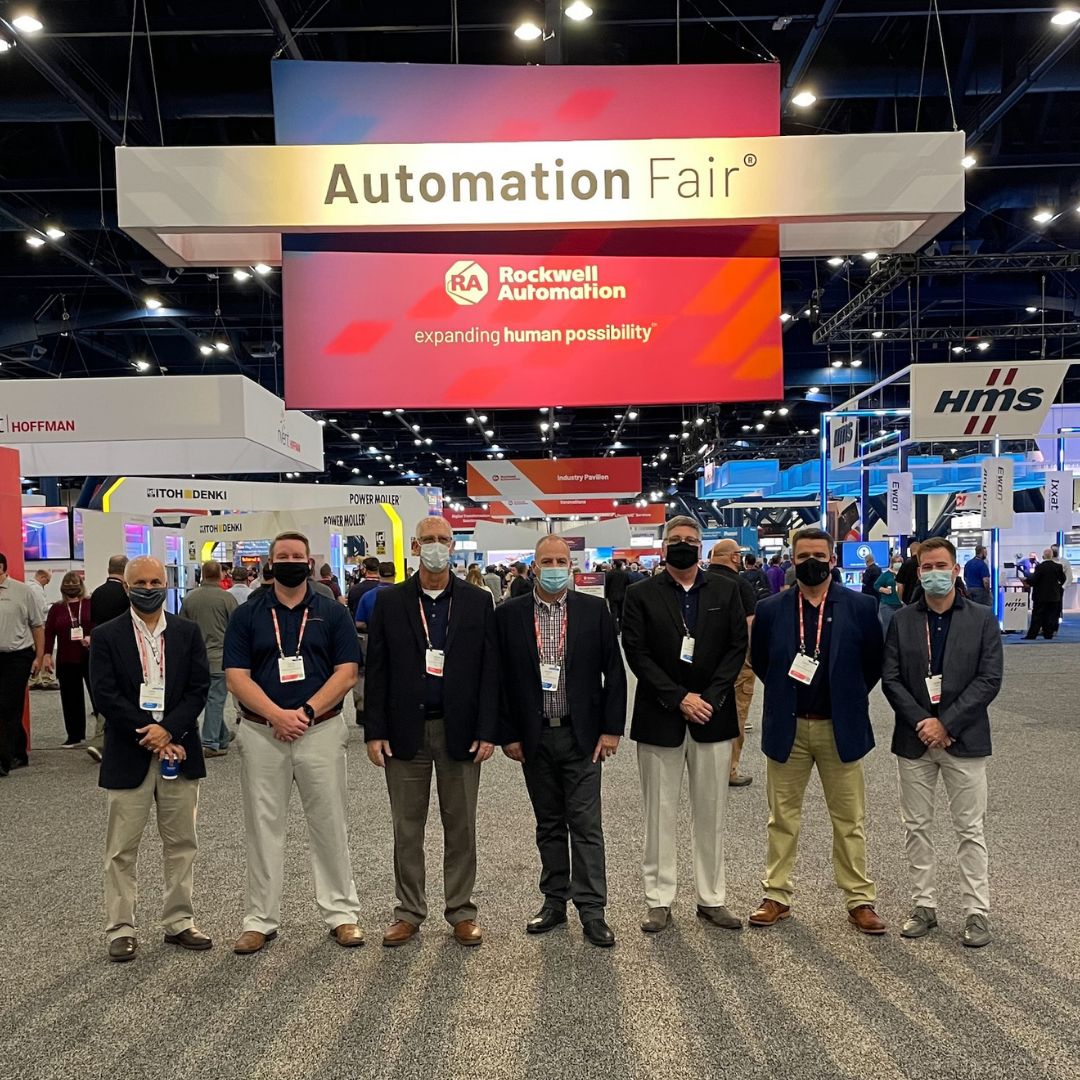